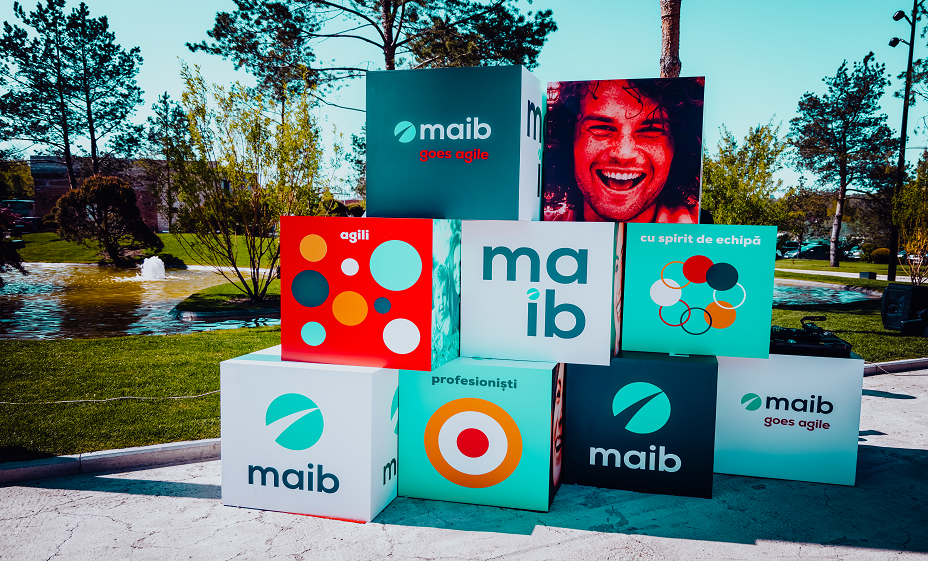 Maib’s Extraordinary General Meeting of Shareholders (EGMS) took place on 14 December at Capitoles Park, Chisinau, with the holders of 77.94 % of the votes being present at the meeting. All topics included in the EGMS agenda were adopted with the required  majority of the votes. Full results are mentioned below.

1. Distribution of the annual profit, including the payment of annual dividends, for the 2021.The shareholders voted to keep the amount of 252,373,341.48 lei from the profit of 2021, or 243.22 lei per outstanding share, for dividend distribution in the undistributed profit reserve, and to repeat the request to NBM for approval of dividend payment from the 2021 profit in 2023 after an improvement of the geopolitical and macroeconomic situation and the reduction of the risk of adverse scenarios.

Vytautas Plunksnis, Chairman of the Board of Directors of maib:

”Successful listing of maib shares on the international stock exchange would be an important achievement not only for the bank, but for the whole country – as it would place Moldova under the spotlight of investors and attract foreign capital to the country. Maib is on its way to achieving long-term ROE target of 20%. As such, we expect fast growth of the underpenetrated Moldovan banking market combined with dividend payments of 35-50% of the net profit, which would attract investors to the transparent leader of Moldovan banking industry. At the end of the third quarter 2022, maib held 36.3 % of the Moldovan market, compared to 20.3 % of the nearest competitor.”

Giorgi Shagidze, Chairman of the Management Committee of maib:

“I would like to thank the shareholders for their continued trust and support of the bank and of our ambitious initiatives. The decisions adopted during the meeting bring us one-step closer to our strategic objective to list our shares on the Bucharest stock exchange. The listing will have numerous benefits for us and our clients - improved access to capital; less expensive funding costs, further improved transparency, better investor communication and better corporate governance. Last but not least it will also open the door for other Moldovan businesses to integrate into international capital markets, which will benefit the entire country.”

All supporting materials and decisions adopted within the EGMS are published on the bank's website, in the section, information disclosure.

Maib is the largest bank in the Republic of Moldova, with a share of 32.5% of deposits and 36.3% of loans in the entire banking system at the end of the third quarter of 2022. The bank has systemic importance, serving almost a third of the country's population. Since 2018, maib's largest shareholder is a consortium, which includes the European Bank for Reconstruction and Development (EBRD), Invalda INVL, a major Baltic asset management group, and Horizon Capital, a private equity fund focused on emerging markets in Europe.